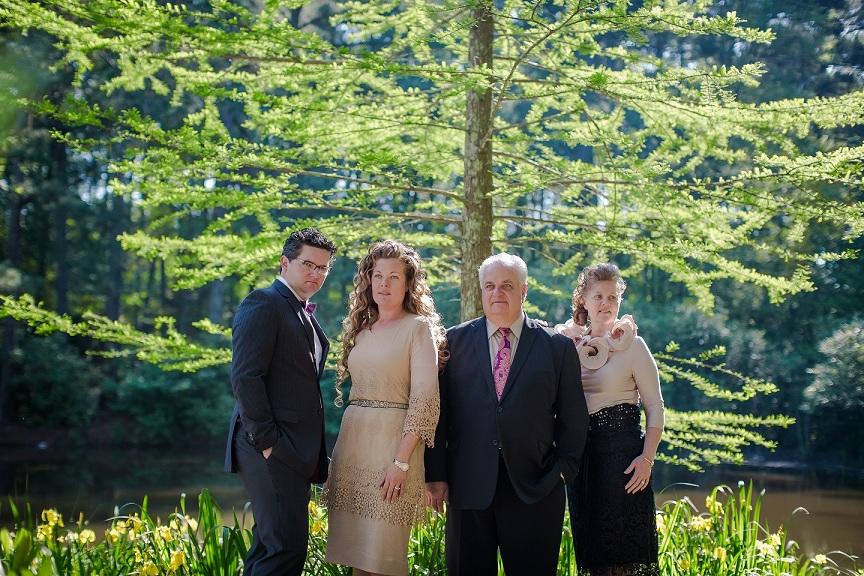 The Brazil United Pentecostal Church is pleased to host the Wilbanks Family Singers on Sunday, July 7, in our 10:00am service.

They are in their 17th year of full-time touring, ministering through their
music in churches, at conferences, and at special events.
They have been privileged to sing on the Main Stage at the National Quartet Convention
since 2013, and have been a regular Featured Artist at the convention.

The Wilbanks music is currently being played nationwide on various radio stations,
on Sirius/XM Enlighten, and they have also been featured on the Gaither Homecoming Radio Program. Their songs have been in the top Gospel radio charts for over 4 years,
with several songs in the top 40, top 30 and a recent song at #18.

They recently won an award from AGM (Absolutely Gospel Music)
,for Breakthrough Artist of the Year for 2016
Their music video of “If It Ain’t Broke Don’t Fix It” was also
nominated for Music Video of the Year.

The Wilbanks endeavor to reach all cultures through a wide variety of music styles,
while exalting our Creator and sovereign God through every song.

The Wilbanks have released 6 music videos, which can be viewed here.